September 26, 2017
I'm done with my studies in Texas and back in the North for a few months. Here's an update: 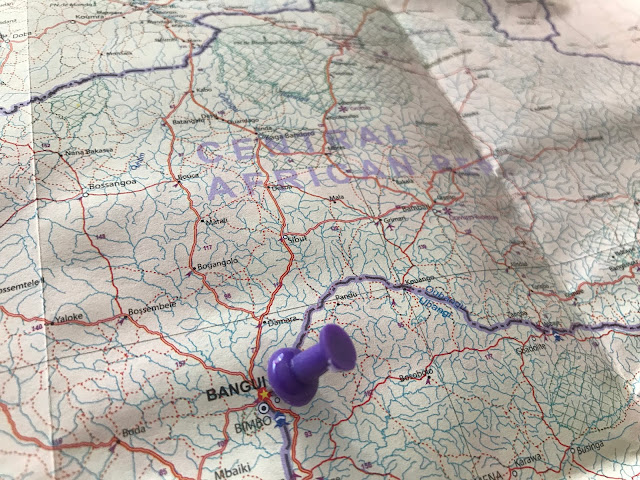 God has guided me through the process of deciding where to serve and  has led me to the Central African Republic (CAR). CAR is a country that’s about the size of Texas in the heart of Africa. I’ll be living in the capital, Bangui, working closely with the national translation organization that’s one of Wycliffe’s strategic partners. As I start out, I’ll serve by helping with linguistic analysis which lays the foundation for Bible translation projects. 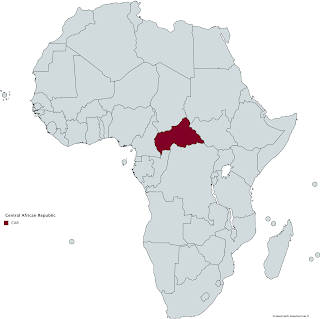 One thing that has drawn me to the central part of Africa is the great need there. CAR has around 72 languages and around 53 of those have no Scripture at all.

Don't know a lot about CAR? Here's a video that will give you an intro to the country:

I'll be in Fargo, ND for the next few months, working on what needs to be completed in order to leave for the field. Here's a tentative timeline for what's next:

Popular posts from this blog 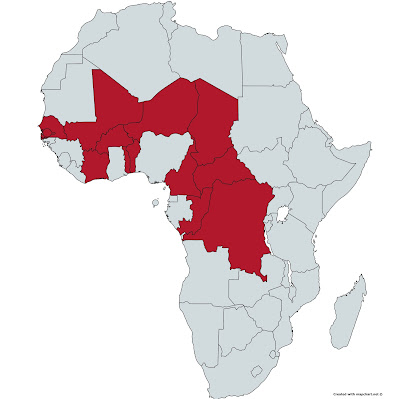 Francophone?
As I started the application process with Wycliffe, I knew God called me to work with Bible translation, but the question of "where" wasn't clear. During the application process it was settled on Francophone Africa.
Francophone simply means “French-speaking.” Because they were colonized by France or Belgium, French was adopted as the national language of several countries in Africa. To serve with Bible translation in these countries, you need to be able to speak French.
Because I was a French major in college and spent time teaching English in France, I feel like God was preparing me all along to serve in this part of the world. It's a testimony to His sovereignty over my life. While I haven’t used the language in a long time and might need more training, I can praise God for His plans!
In Africa there are languages of wider use like French, English, Swahili, or Sango, and then there are hundreds of local languages like Yambetta. For many in Francophone Afr…
Read more

November Elections - It's Not What You're Thinking 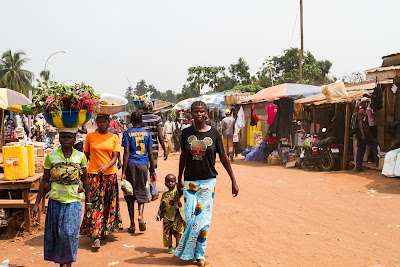 The fact that we have elections coming up this November in the United States probably isn't news to you. The fact that the Democratic Republic of the Congo (DRC) also has elections scheduled this November might be. There has been a lot of concern in the international community over the elections in the DRC. For a country that has faced decades of violence and instability, this election could lead to continuing unrest. Please pray for stability in the DRC, integrity and honesty in the government, and that Bible translation could continue there unhindered.


Read more about the election.